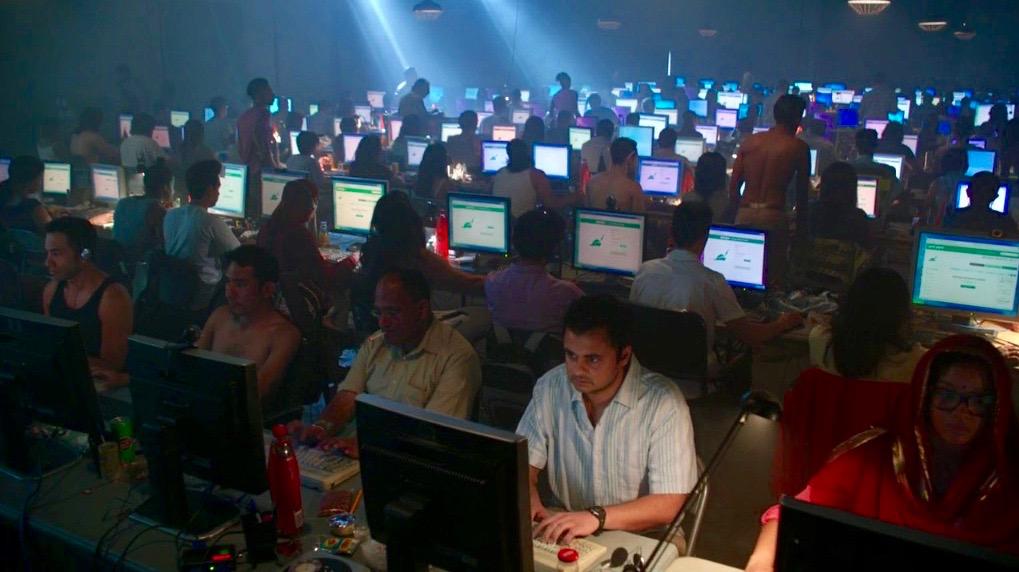 Performance Max is a powerful new tool that uses machine learning and audience signals to run your Google Ads campaigns across the entire Google Cross Network. However, it has shown itself to have certain vulnerabilities, severely limiting its practicality. It is particularly susceptible to spam leads and fraudulent traffic from click farms which significantly impact […]

Want to Maximise Your Social Media Advertising? Follow These 6 Steps 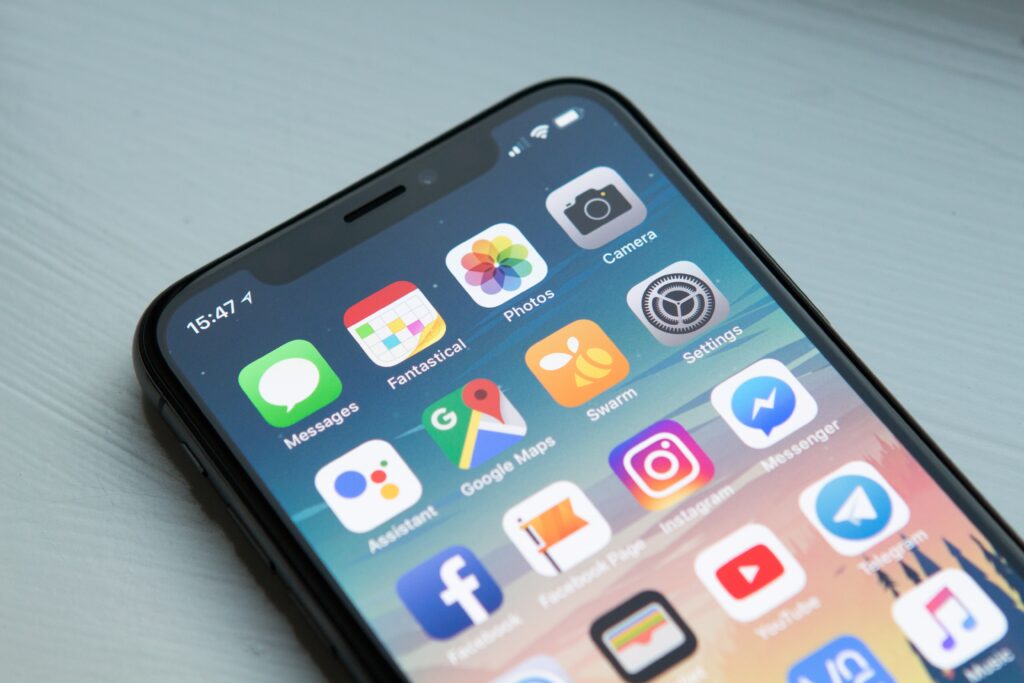 Social media advertising has the ability to skyrocket both a brand’s profile and profits seemingly overnight. Since the rise of the mobile phone, our world has become social media-centric, with more than half of the world’s population having a digital profile on a social media platform. So what has the advertising world learned from over […]

Black Friday: Why Your Business Can’t Afford to Miss It 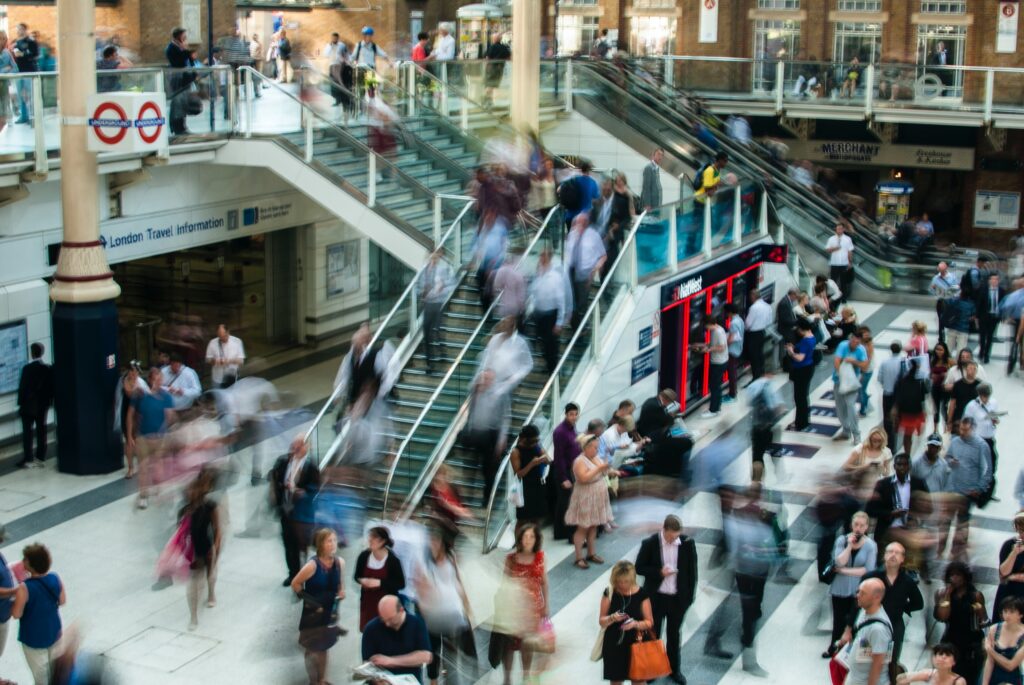 Black Friday has continued to grow in significance in Australia, jetting across from its origins in America to become the biggest day of retail sales in the country. We have concrete proof that Australians have not only adopted America’s post-Thanksgiving bargain hunt but that it’s become an expectation from consumers for companies to put together […] 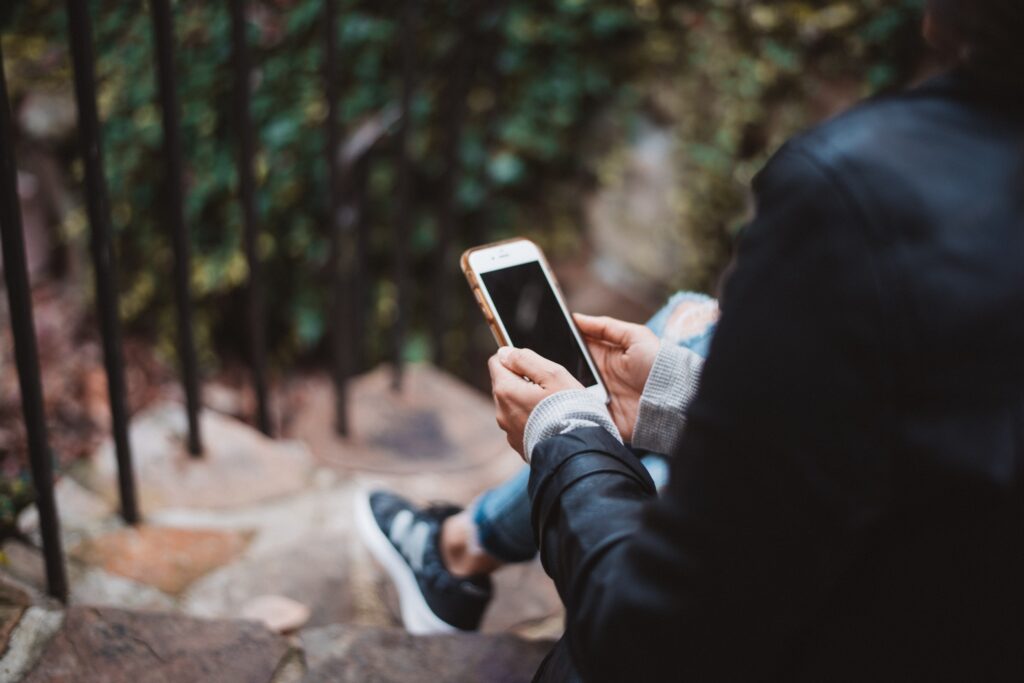 I’m about to tell you some old, but still timely, news in the marketing world – social media is EVERYTHING. In our parents’ and grandparents’ time, it was a big deal to advertise in the first few pages of the newspaper – you’d made it as a business to be able to afford those prestigious […]